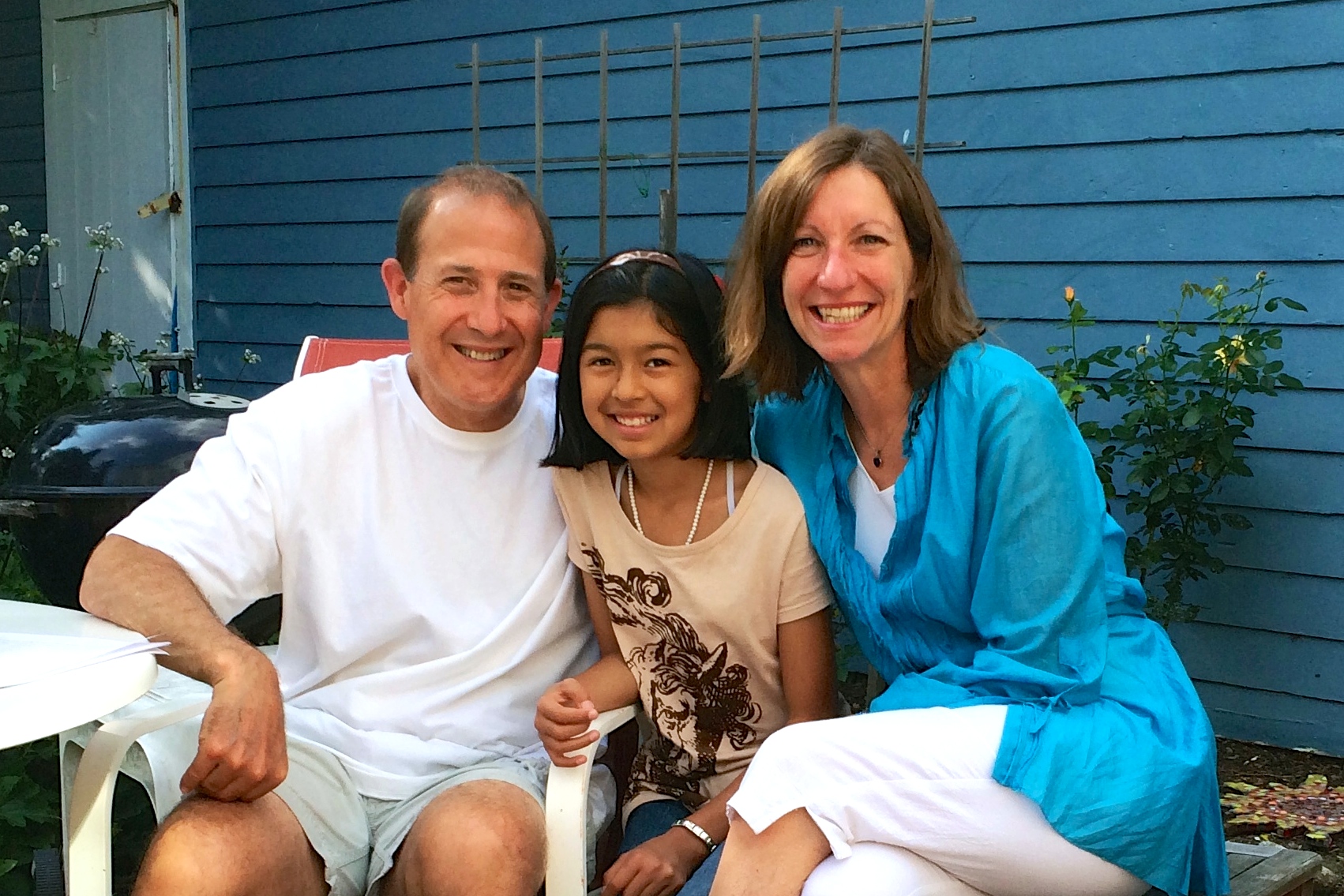 So, I read everything that “BJ Zebrack” published, even skimming through his 1999 dissertation, “Living beyond the sword of Damocles: the quality of life of long-term survivors of leukemia and lymphoma.” His work was much of what I had been wanting to know about young adult cancer and living for a while afterwards–one exception, he also wrote on pediatric cancer. Don’t freak. I don’t hate on kids. I just don’t want to research them.

Who is BJ Zebrack??

Googling some more, I found out that he was on Twitter, had a LinkedIn account (annoying invention), and was now a professor at the University of Michigan.  But the thing that really caught my eye was an interview he gave to the American Society of Clinical Oncology. The article opened his biosketch with, “Diagnosed with Hodgkin’s lymphoma at 26, Brad Zebrack, PhD, MSW, MPH …”

But I waited. I waited until after I started the PhD program at UCLA, and talked to a couple professors about the etiquette of contacting other scholars.

When I finally called him, Dr. Zebrack answered my questions about his research and was super encouraging about my scholarship. Towards the end of our chat, I was able to mention that I was also a cancer survivor, and asked him for some professional advice from one survivor to another entering this field. He was a whole lot of cool about it.

This past summer, I got to learn straight from the master himself– over the course of 11 weeks at the University of Michigan in Ann Arbor. I was lucky to be awarded a health disparities research fellowship by the Michigan Institute of Clinical and Health Research (MICHR) with Dr. Zebrack as my research mentor. I learned a ton, and I’ve got a ton more to go–I’m talking to you, multivariate analysis of latent variables.

At the end of the summer, I asked Dr. Zebrack if he had any parting professional advice for me. He said, “Believe in yourself.”

Because I’m a jerk, I had to strain to keep my eyeballs still in their sockets when he said this–not allow them to snap back into my skull like the A in AYA. Sometimes I wonder if I’ve regressed developmentally from being suspended in the world of the half-living-and-half-dying for so many years, or if I’m just an asshole.

Anyway, all the research learning was amazing, and I was also lucky enough to come to know that Dr. Zebrack’s family is pretty dope too. His wife, Joanne, has been with him since they were in their 20’s, before his cancer diagnosis; his 11-year-old daughter loves sports and wears zippers for earrings; Cal the cat greets humans like a dog.

And I will never forget how Joanne shared her memory of her husband’s cancer diagnosis and their struggles, closing that narrative by saying, “Brad’s cancer used to be my favorite story to tell, but now, Sierra (their daughter) is my favorite story.” I laughed when she said this, but I couldn’t stop thinking back on that moment and the wisdom in it.

You can live after cancer long enough and good enough for the people around you to stop saying that your cancer is the most interesting thing about their relationship to you.